RH+ Renata Skobo & Hyun Kim - Synergy of two personalities, fusion of two cultures, combination of two individuals driven by movement. Duo connected by the willingness to discover similarities in their own differences. Their work is based on creating multicultural and internationally oriented performances by using symbols and meanings understandable to the majority of the spectators. The concept of two different personalities given their European and Asian background, their faces, emotions and movement, which breaks the conventional rules and social influences and aims to show in fact how similar they tend to be. Social prejudice is at the origin of the duo concept. It poses questions such as – is there any mental or physical border between people from different countries, environments, and social and cultural circles? Is it possible to find a common way of communication and balance in the relationship while maintaining the differences? How can we overcome the limits created on the social, cultural and political level? The story of RH+ is strongly connected with the subject of interpersonal relations. It is focused on, amongst other, crossing personal limits, breaking stereotypes and exercising control. RH+ creates interdisciplinary performances that combine various means of expression – movement, live music, visual art, vocal, painting etc. During the GOS they will present the essence of their work by sharing with the audience their recent creations. One of them will be "RE-flexions" performance which will take place at 2PM on Saturday in Java Studios. 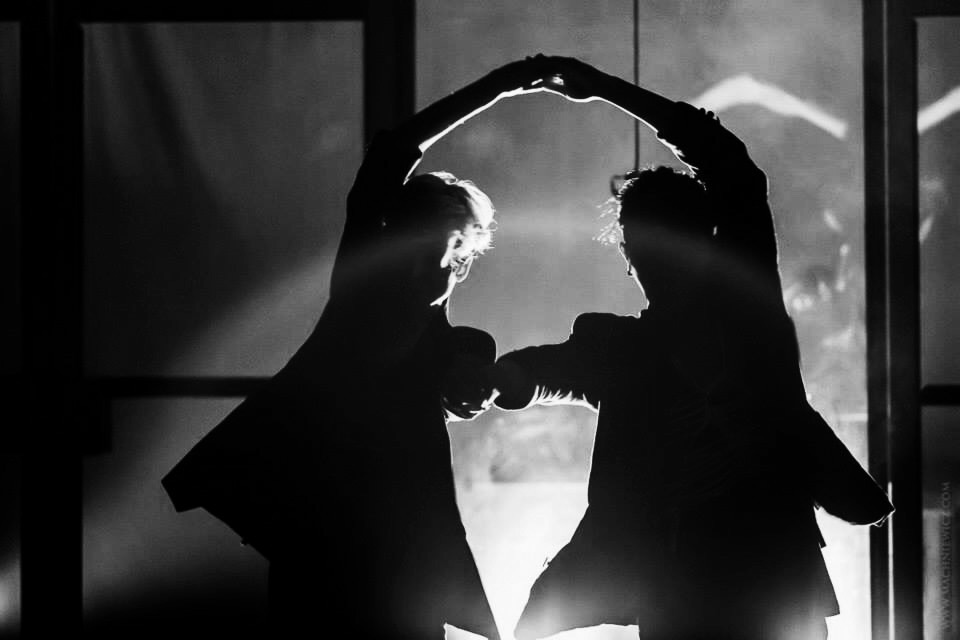 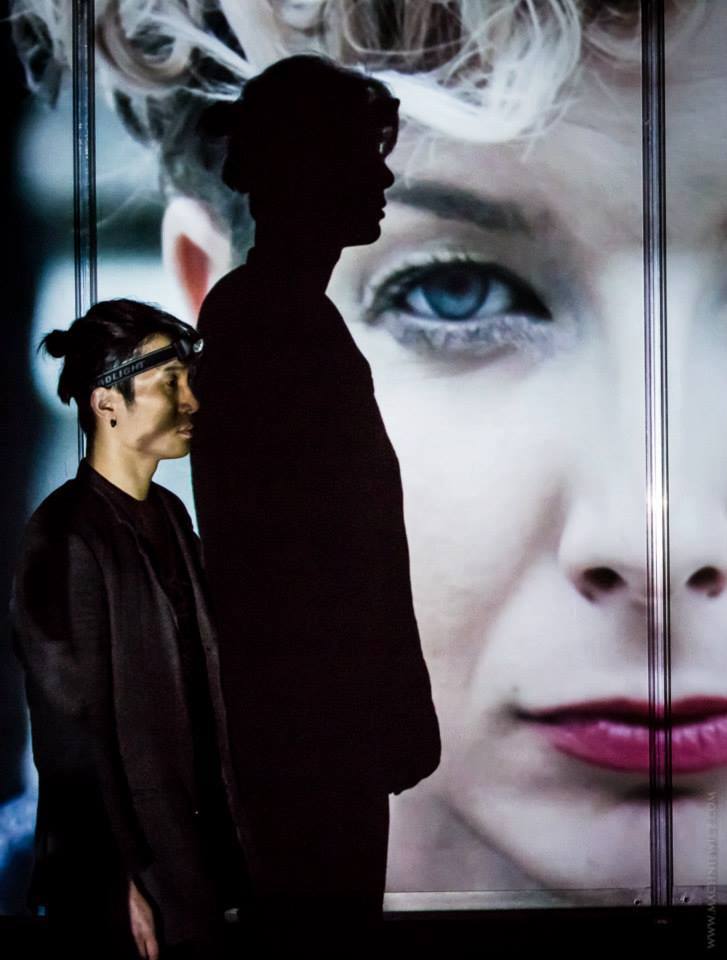 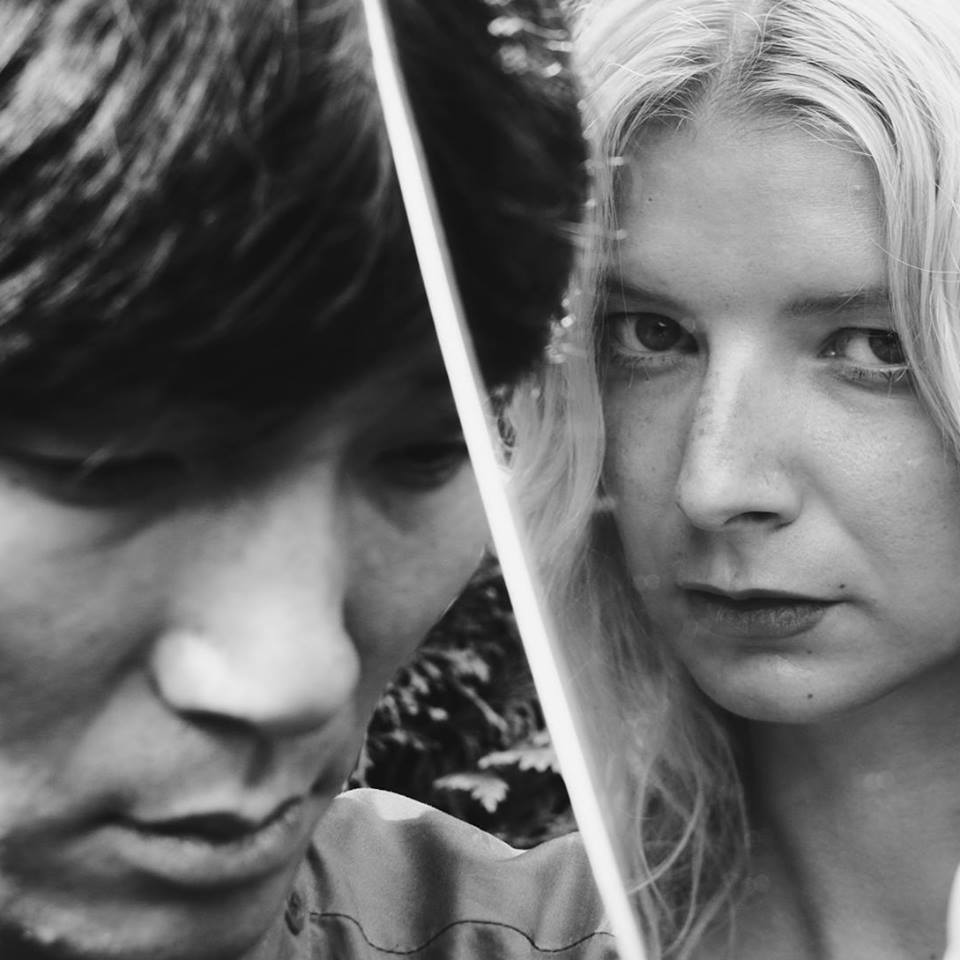