Political/Action/Drama 100 Monkeys: Operation V Film Description: "A cybersecurity engineer is swept up in a revolutionary movement that is attempting to expose and combat an elitist network forming an authoritarian government in America. The main objective of the revolutionaries is to stop the elitists and innovate the political and economic systems of the United States in order to prevent corruption and protect democracy. " The film is going to be used as pitch material for a full television series '100 Monkeys'. Our intention is to raise awareness about real political and economic issues and provide well thought out innovative ideas for meaningful change through a narrative story. 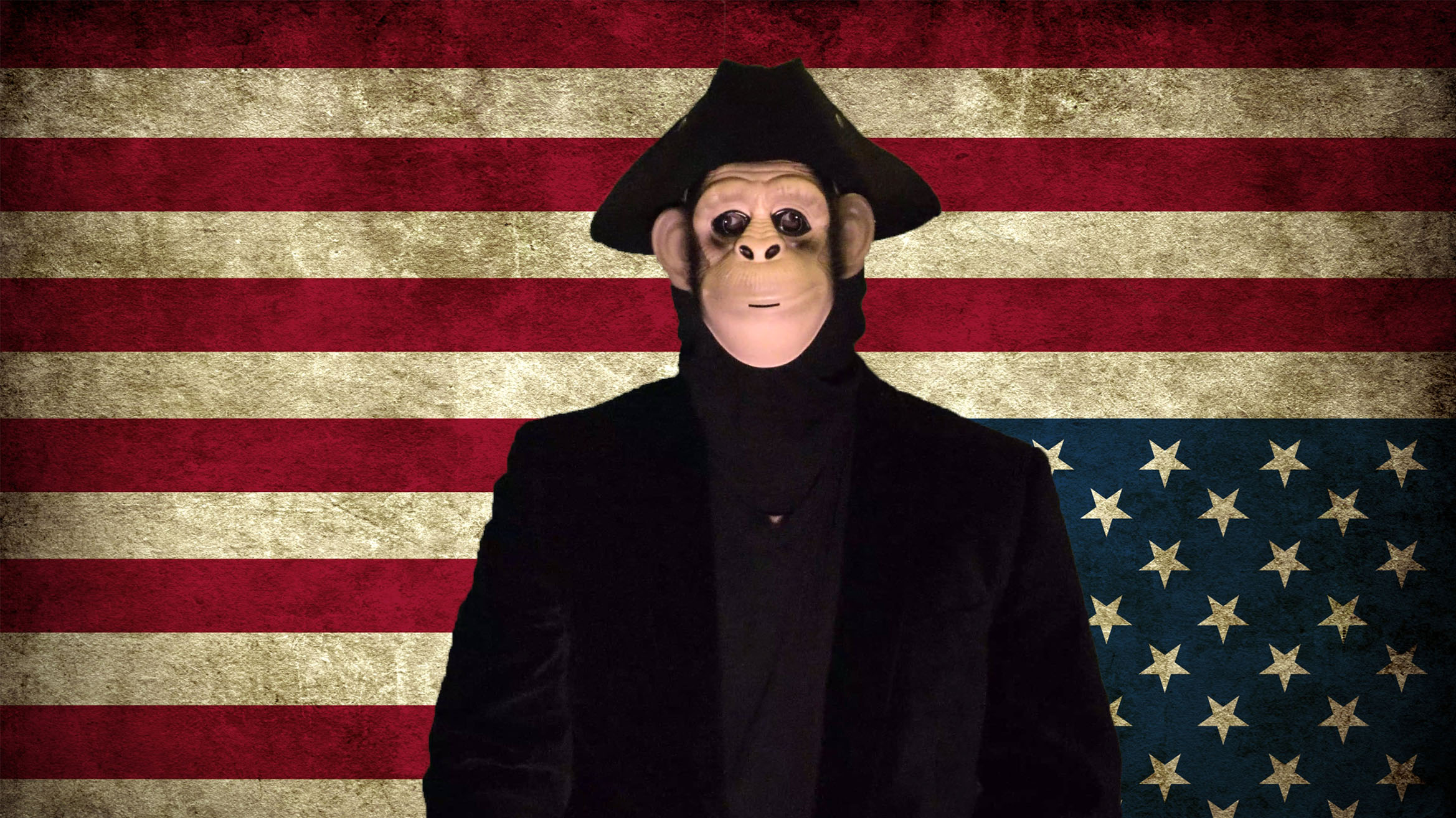 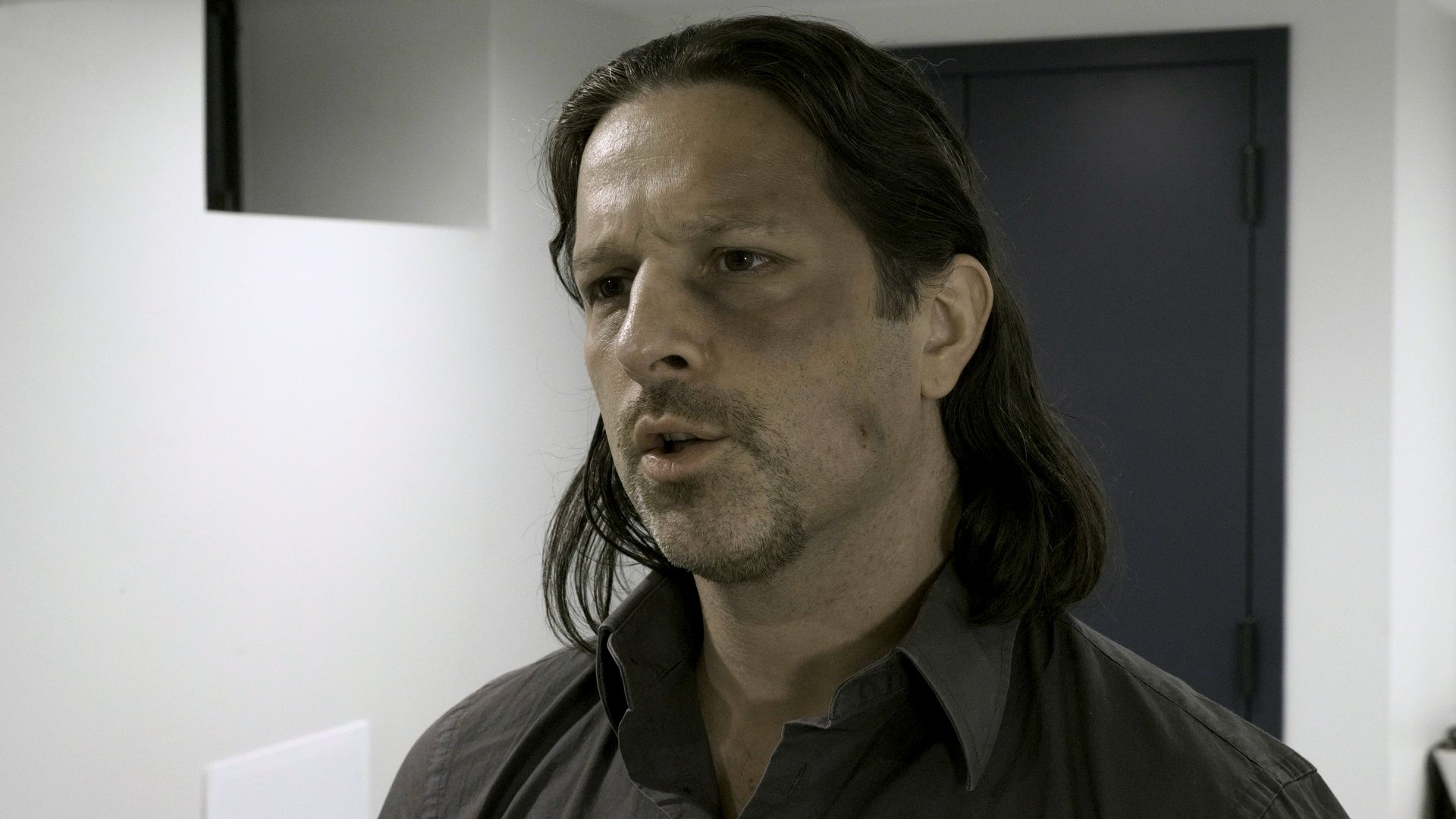 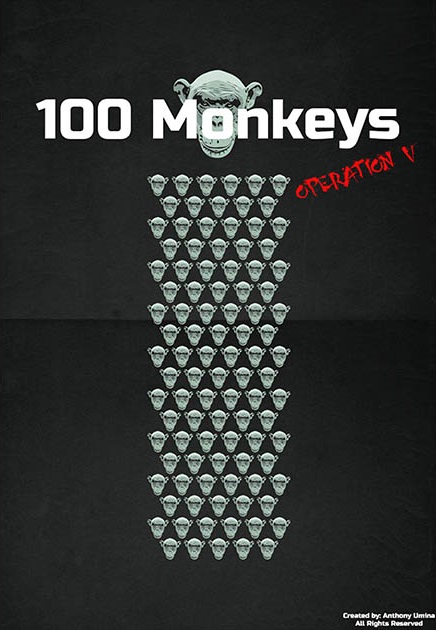